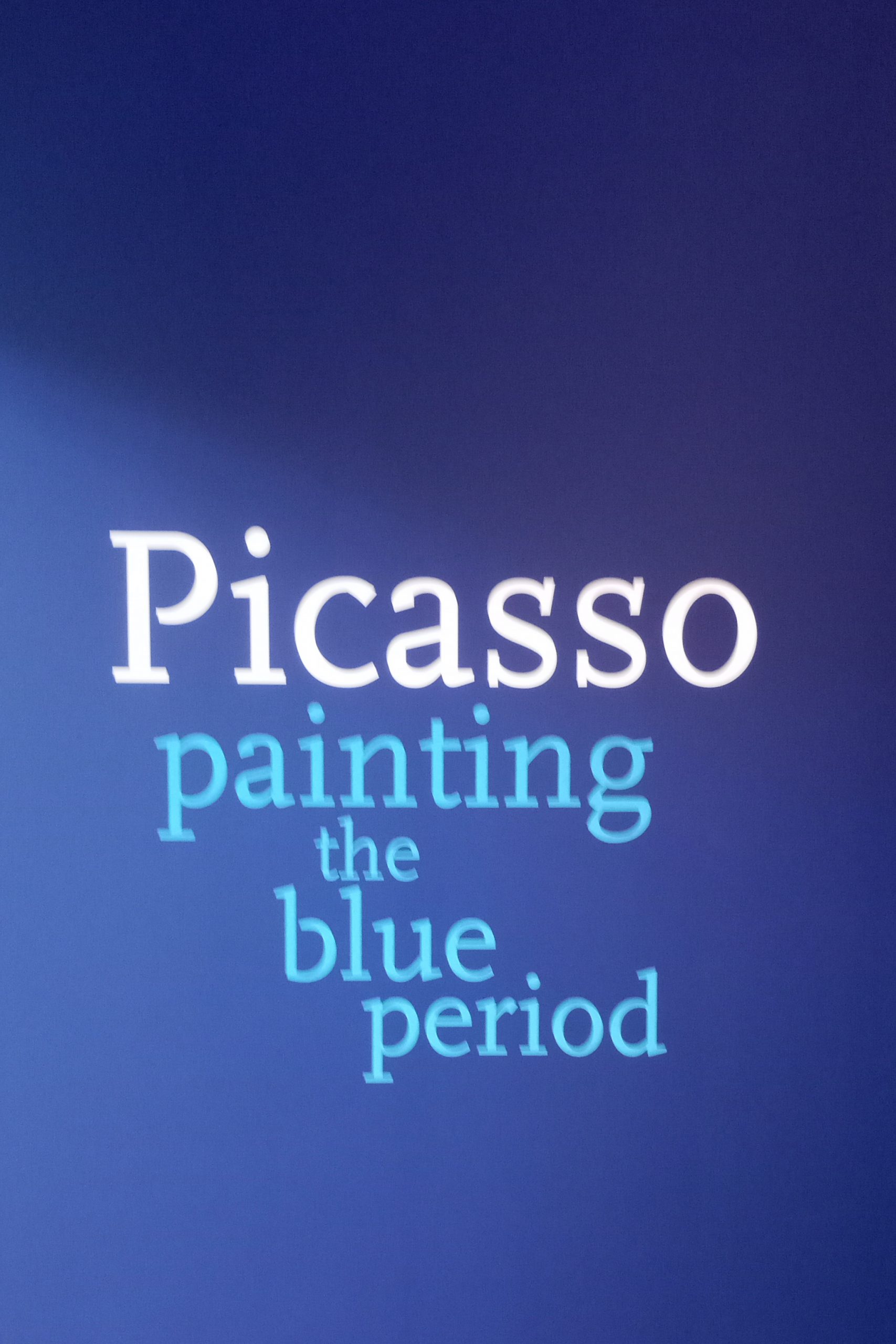 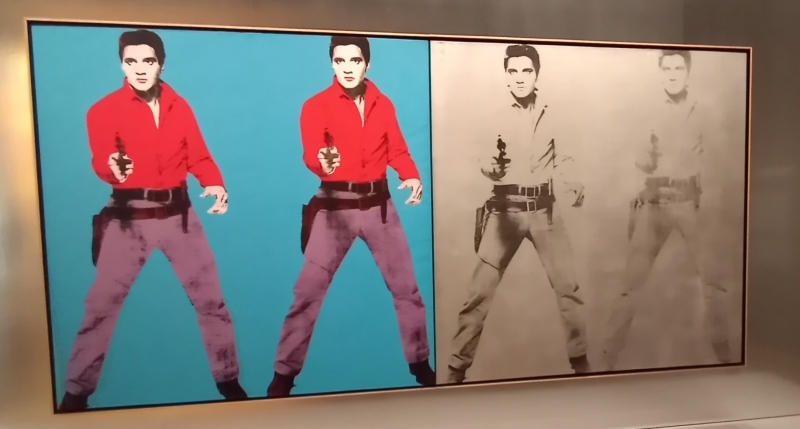 Review: Andy Warhol at the AGO

The Mega Show, Andy Warhol ran recently at the @AGOtoronto.  After succeeding as a successful commercial illustrator, Warhol exhibited his work in several galleries in the 1950s,and was criticized  as selling out by some but was seen by others as an influential and controversial pop artist, film director and producer.  He took advantage and promoted […] 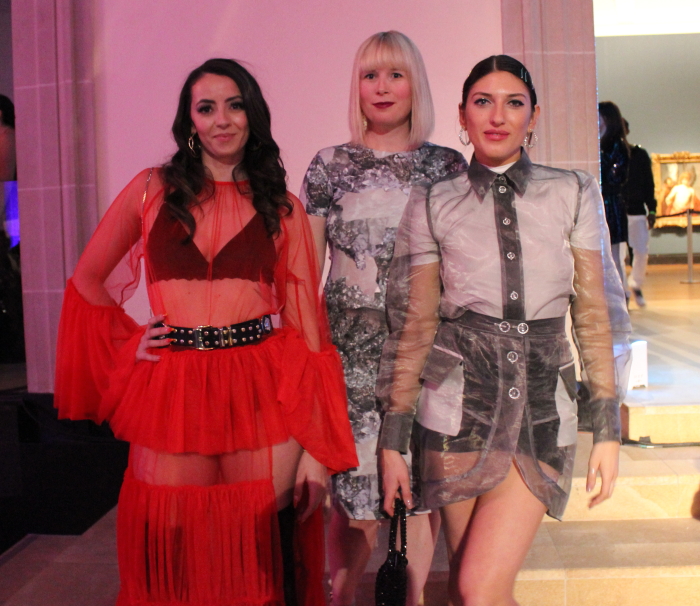 #AGOMassive The Art Gallery of Ontario held its shimmering crystal massive fund raiser on April 11, 2019 at its prestigious & stunning location.  Director X was the creative director and the Co-Chairs were Ali Azzopardi & Deanne Moser. The Ladies Sparkled: Guests were encouraged to wear sparkling attire and the ladies shined.  The crystal, represented […]