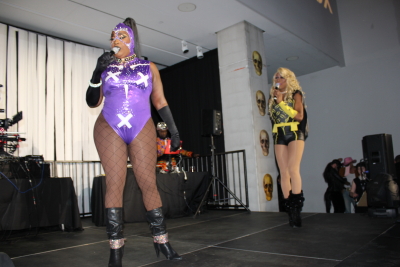 TIFF: Boombox: Are you a hero, or a villain?

Are you a hero, or a villain? Good and evil collide on October 31 at TIFF Bell Lightbox, where heroes face off against villains and Cirque du Soleil dazzles with an exclusive, one-night-only performance. Do you have what it takes to leave your ordinary life behind and enter a world of extraordinarily high stakes and […] 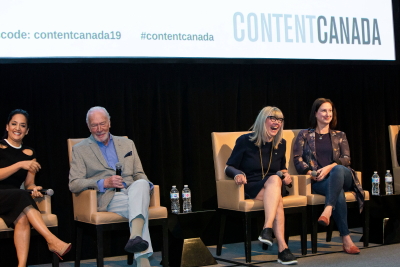 Departure Q & A © 2019 David Spowart photography C21 Media held its second annual Content Canada 2019 at the prestigious Four Season Hotel on September 10 and 11, 2019 alongside the Toronto International Film Festival 2019.  Content Canada is a two-day event dedicated to producing next generation content for all platforms.   This year’s conference […] 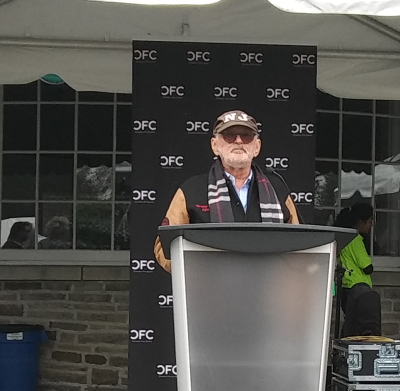 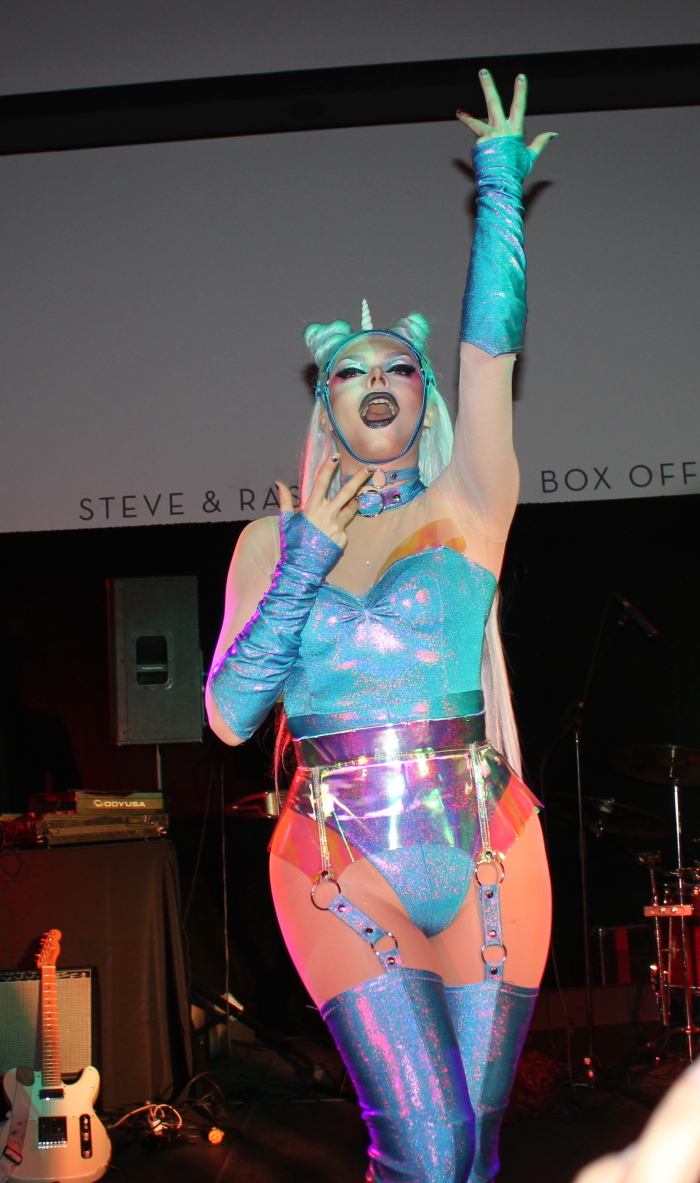 TIFF held a wicked party at its Lightbox to raise funds for Share Her Journey campaign supporting women in film on October 25, 2018.  Torontoartsandevents was there to capture this exciting event and the guest’s amazing costumes. The Party: Lightbox was transformed into a spooky Halloween party destination. Upon entry guests were spooked by the […]